Carlot-ta (Carlotta Sillano) was born in 1990 in Vercelli, a small town in the north-west of Italy. She is a musician and songwriter. Her music is built on a passionate, exuberant pianism, modal harmonies and sturm-und-drang interpretations. Her style has been described by critics as a sophisticated chamber folk with a pop attitude.

In 2011, her debut album Make Me a Picture of the Sun (Anna the Granny/Audioglobe, 2011) won several Italian music awards as best debut album of the year. In 2012, her song Pamphlet was chosen by automotive company Ford for a National advertising campaign. In 2014 she wrote songs for the soundtrack of the Italian movie La Luna su Torino by Davide Ferrario.

In 2013 Carlot-ta started collaborating with producer Rob Ellis – worldwide known for his work with PJ Harvey, Anna Calvi, Marianne Faithfull etc. – who worked on her second album. Songs of Mountain Stream (Brumaio Sounds/Audioglobe, 2014), released on September 2014, has been inspired by Western Alps. Strings, piano, electronic drums coexist with unconventional and natural sounds – samples recorded in woods, rivers, and farms amongst the others – creating a strange microcosm: the artist personal Arcadia.

Murmure (Incipit Recorpd/Egea Music, 2018), Carlot-ta’s third album consists of 11 songs for pipe organ, vocals, drums and electronics. The album is produced by Paul Evans (Bedroom Community, Greenhouse Studio) and explores the range of timbers and possibilities of the traditional pipe organ in a songbook where dark and dramatic songs coexist with crooked or delicate ballades. The making of the album, recorded between Italy, Sweden and Denmark, was founded by SIAE and the Italian Ministry of Cultural Heritage.

Carlotta owns a PhD in Digital Humanities. Her academic research focuses on soundscape and artistic languages. 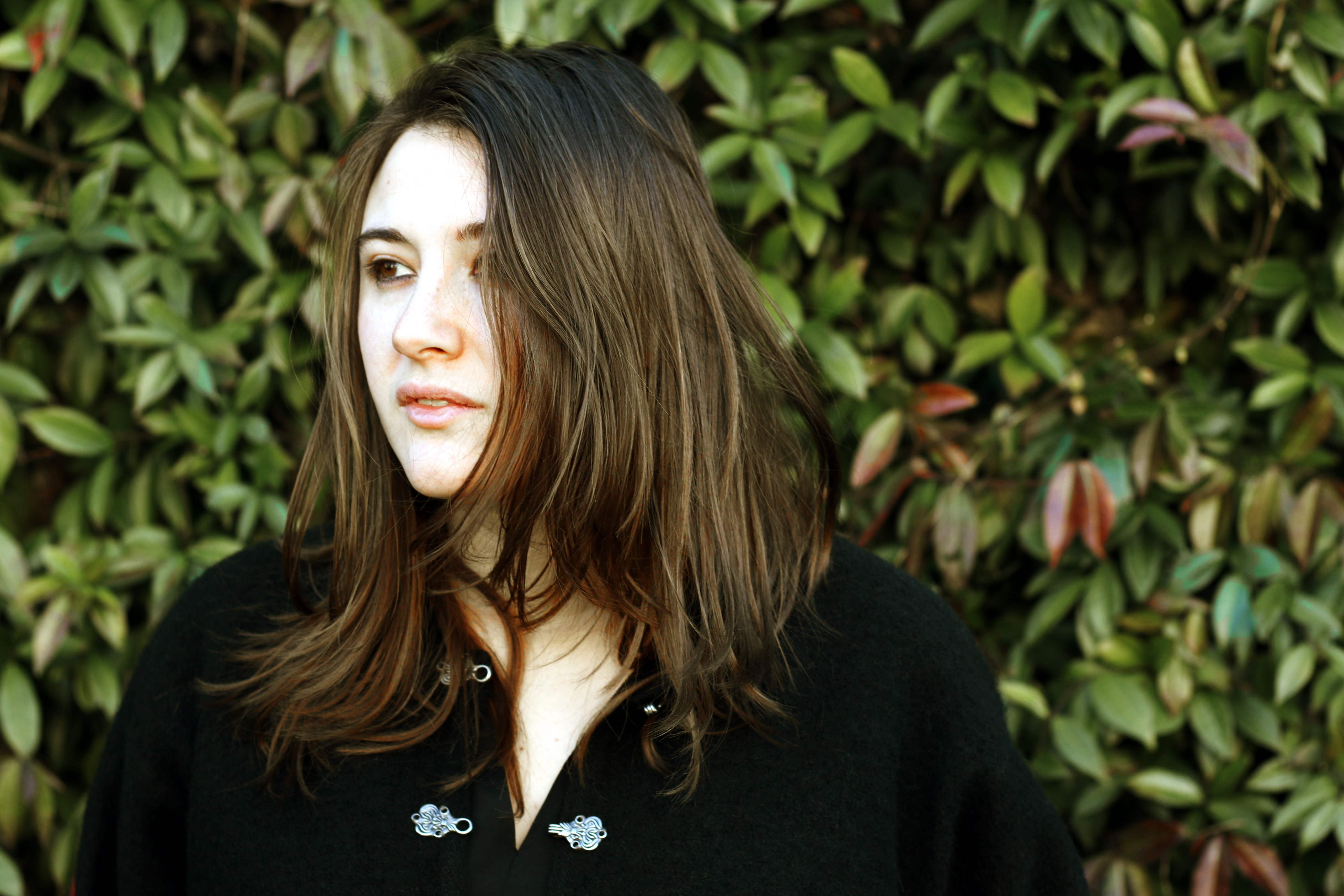